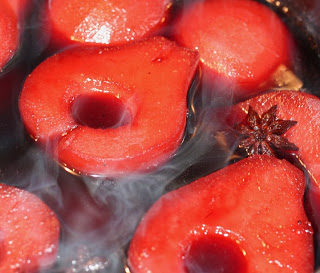 This recipe uses Frescolio's Fig Dark Balsamic Vinegar. You could also try it with any of the following balsamic vinegars for a different taste: